The pictures above show our content movie mural. We put all the content that we learned during this project as well as the process of making the movie and a few movie scene peeks from our movie on this wall so if people wanted to get an inside look of what it took to make a movie, as well as what inspired us to make our movie, or just to get some DNA information that they might not have captured while watching the movie. 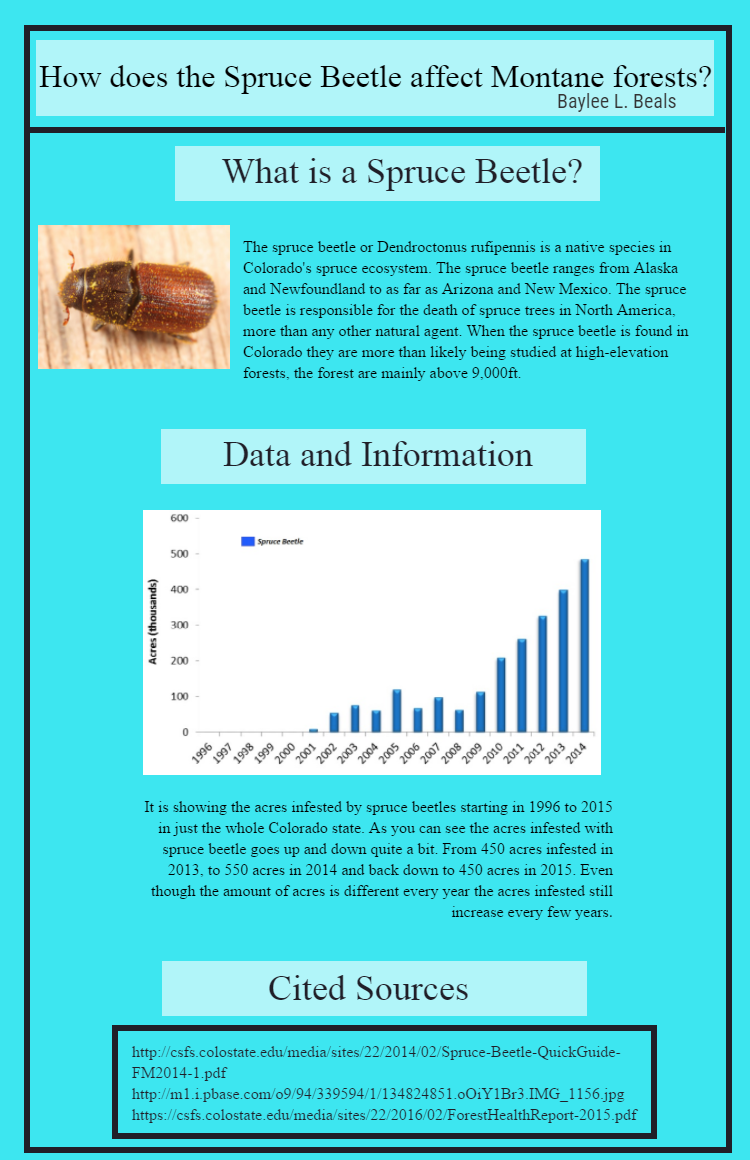